„There comes a time in the affairs of men when they must prepare to defend, not their homes alone, but the tenets of faith and humanity on which their churches, their governments and their very civilization are founded. The defense of religion, of democracy and of good faith among nations is all the same fight. To save one we must now make up our minds to save all.“

„Under modern conditions what we mean by “adequate defense”—a policy subscribed to by all of us—must be divided into three elements. First, we must have armed forces and defenses strong enough to ward off sudden attack against strategic positions and key facilities essential to ensure sustained resistance and ultimate victory. Secondly, we must have the organization and location of those key facilities so that they may be immediately utilized and rapidly expanded to meet all needs without danger of serious interruption by enemy attack. …

If these first two essentials are reasonably provided for, we must be able confidently to invoke the third element, the underlying strength of citizenship—the self-confidence, the ability, the imagination and the devotion that give the staying power to see things through.“

„In the future days, which we seek to make secure, we look forward to a world founded upon four essential human freedoms.

The first is freedom of speech and expression — everywhere in the world.

The second is freedom of every person to worship God in his own way — everywhere in the world.

The third is freedom from want — which, translated into world terms, means economic understandings which will secure to every nation a healthy peacetime life for its inhabitants – everywhere in the world.

The fourth is freedom from fear — which, translated into world terms, means a world-wide reduction of armaments to such a point and in such a thorough fashion that no nation will be in a position to commit an act of physical aggression against any neighbor — anywhere in the world.

That is no vision of a distant millennium. It is a definite basis for a kind of world attainable in our own time and generation. That kind of world is the very antithesis of the so-called new order of tyranny which the dictators seek to create with the crash of a bomb.“ 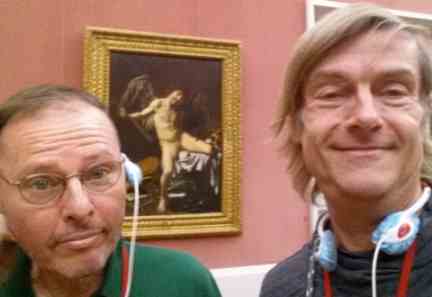